A Guide to South African Slang 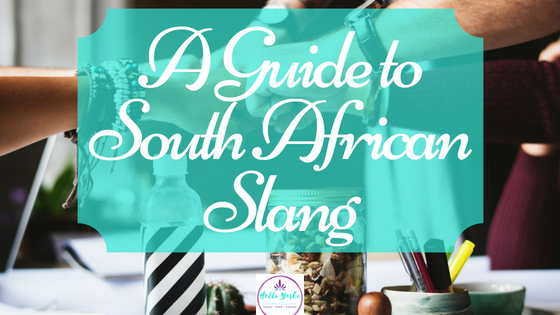 Every country has their unique colloquial language, sort of like an insider language. Well, if you’re South African – you are definitely familiar with these slang words and if you’re traveling to South Africa, learn and throw in these words with the locals and you’ll definitely make an impression! If you want to know more about South African languages, check out 11 Official Languages of South Africa.

Xhosa, Zulu and other Nguni Languages

4 thoughts on “A Guide to South African Slang”