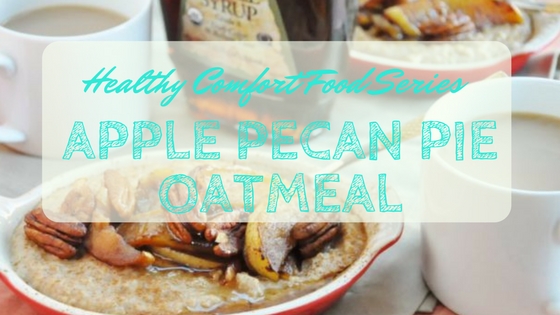 A delicious bowl of Apple Pecan Pie Oatmeal that’s as good as dessert, but it’s healthy too!

A delicious bowl of oatmeal that’s as good as dessert, only healthy!

Much appreciation to Nisha from Honey, What’s Cooking for sharing her recipe.

**All words and pictures courtesy of Honey, What’s Cooking