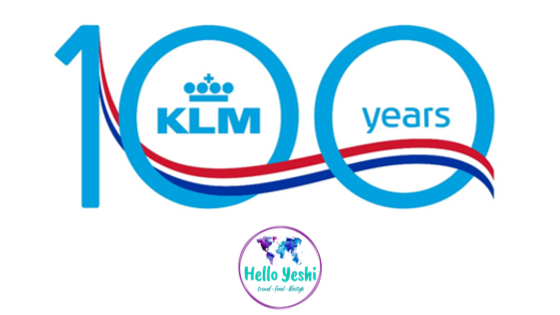 On Friday 13 September, in celebration of their 100th birthday, KLM Royal Dutch Airlines, together with 14 456 scholars across Gauteng, broke the record for the most number of paper planes flown at a single time. 14 456 paper planes, each containing a message from ordinary South Africans dedicated to their future selves, were launched at 15 schools across the province.

Now that the world record has been broken,  the paper planes have been collected by KLM to be recycled in the form of compost as they build a sustainable ‘Forest of the Future’ at the Mother Of Peace orphanage (situated between Diepsloot and Northriding) which will help nourish the surrounding communities for years to come. This forest will be created in October – the month that KLM celebrates their 100th birthday.

Planted over 2000sqm of land in the shape of the KLM logo, this food forest will become a consistent, sustainable source of food for both the orphanage and communities in and around the Diepsloot region. KLM has promised to tend to the forest for the next three years – ensuring that the plants have time to grow into what will become a self-sufficient garden for the community.

“We are very excited to have broken this world record as part of our local KLM100 activities,” Wouter Vermeulen, General Manager: Southern African Region at Air France-KLM says. “We have a philosophy behind the KLM100 campaigns and two of these are sustainability and the next generation of children as we look forward to the next 100 years. So, although it is a world record attempt and that is a fun activity to do, the thought process behind it; using the re-cycled paper to make the paper planes, having the children’s wishes on the paper and then using that as compost for the gardens; is quite inspired really. I am very excited about this project as it portrays the values of KLM. We are proud to have made a contribution to Mother of Peace that will be around for many years to come,” Wouter adds. 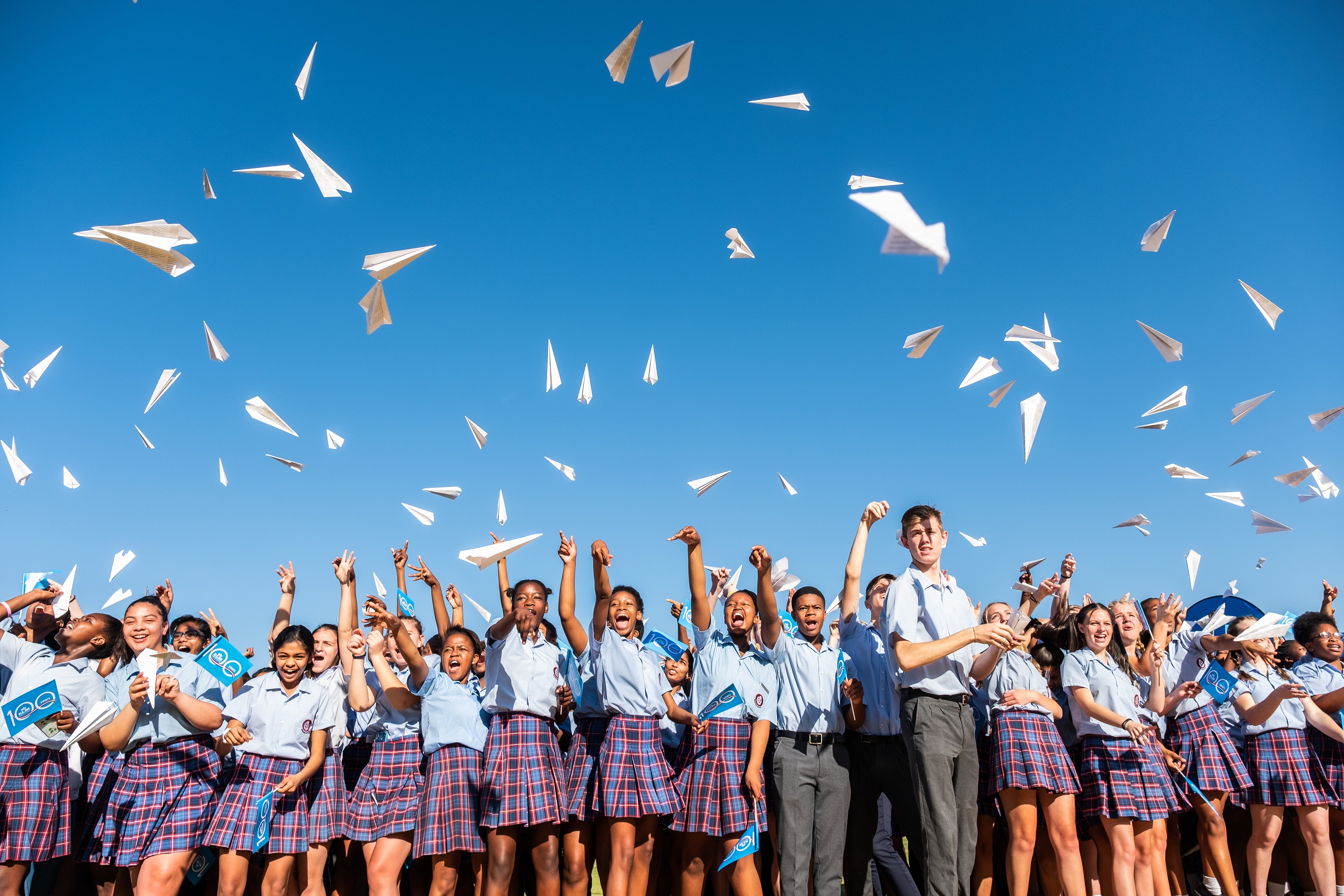 Founded on 7 October 1919 in The Hague, the Netherlands, KLM is the world’s oldest operating airline still flying under its original name. Since its foundation, the KLM brand has been synonymous with its game-changing approach to innovation, sustainability, diversity, the environment, comfort and customer service, making it an industry leader in the global aviation field. In celebration of its centenary, instead of looking back at everything they’ve achieved over the past 100 years, KLM will be looking at what the next 100 years of aviation will bring.

Besides the ‘Forest of the Future’, KLM is excited to continue their innovative approach to aviation to transform the landscape in the century ahead. During this period, KLM is set to build on the loyalty it has established with its travellers throughout their existence, creating even more memorable moments in the years to come.

For more information about KLM and flights available, call 0860 247 747, email: esales.za@klm.com, or visit their website at www.klm.co.za 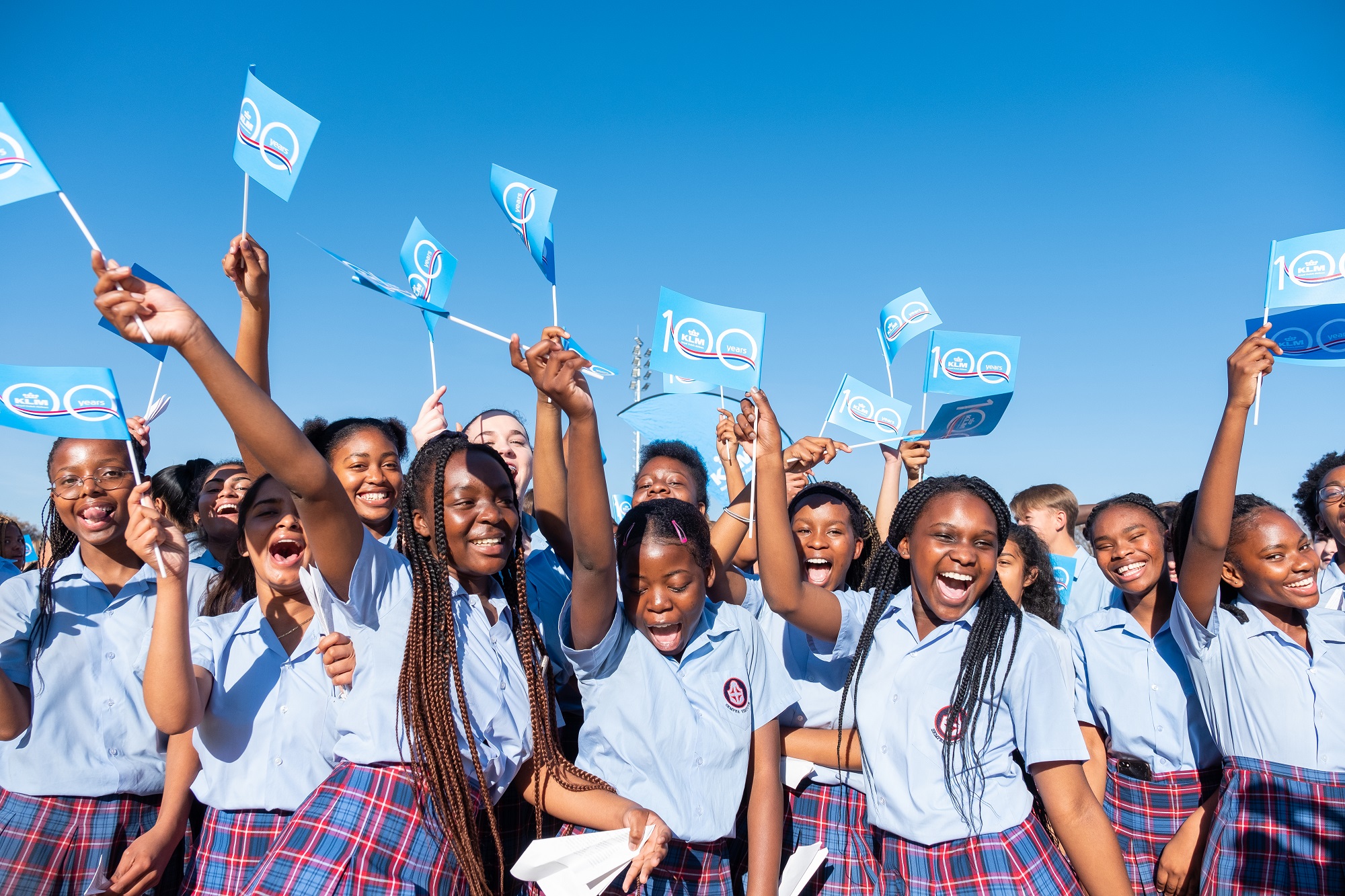 For 100 years, KLM has been a pioneer in the airline industry and is the oldest airline to still be operating under its original name. KLM aims to be the most customer-focused, innovative and efficient airline in Europe, offering reliable service and top-quality products.

KLM carried a record 34.1 million passengers in 2018, offering its passengers direct flights to 162 destinations with a modern fleet of more than 214 aircrafts. The airline employs a workforce of more than 33,000 people worldwide. The KLM network connects the Netherlands with all of the world’s key economic regions and is a powerful engine driving the Netherlands’ economy. KLM will be the first airline in the world celebrating its one hundred anniversary.