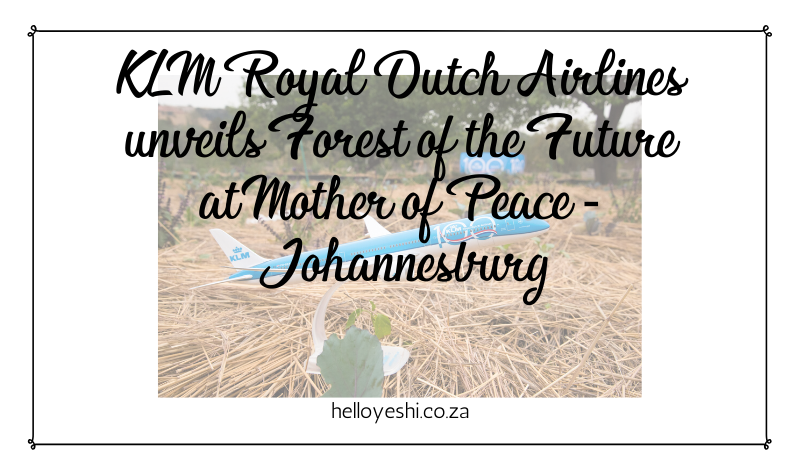 Johannesburg, 14 October 2019: Last month, in celebration of their 100th birthday, KLM Royal Dutch Airlines, together with 14 456 scholars across Gauteng, broke the record for the most number of paper planes flown at a single time. 14 456 paper planes, each containing a message from ordinary South Africans dedicated to their future selves, were launched at 15 schools across the province. Now, the brand has taken those paper planes and used them as compost for a new ‘Forest of the Future’ initiative which has been unveiled at the Mother of Peace orphanage situated in Northriding, Johannesburg.

Planted over 2000sqm of land, this food forest will become a consistent, sustainable source of food for both the orphanage and communities in and around the Northriding rural region. As it stands, the forest will contain 270 trees, 2,818 herb shrubs and 13,550 plants. 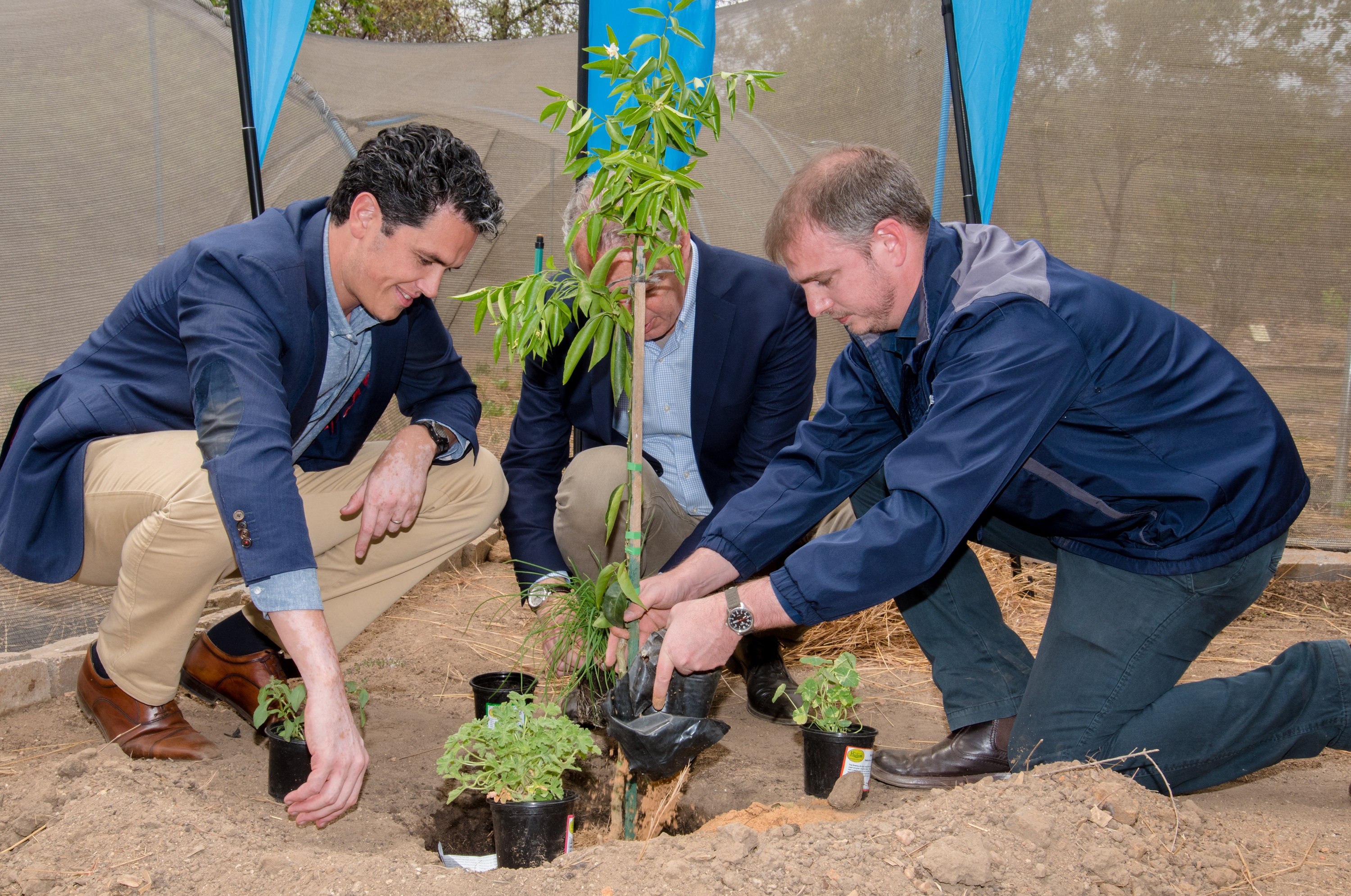 The paper planes that were used in the record-breaking event last month were made of recycled paper. This recycled paper was subsequently turned into mulch and used as a form of compost for the garden, carrying the hopes, wishes and dreams of all those who wrote on them.

The Mother of Peace orphanage has always strived to be as self-sufficient as possible. The orphanage boasts their own water supply and have recently started farming small animals. In addition, Food and Trees for Africa have secured the support of small restaurants and cafés in the area and the orphanage will supply them with fruit and vegetables to generate a source of income as they assist the 28 children who call Mother of Peace their home. 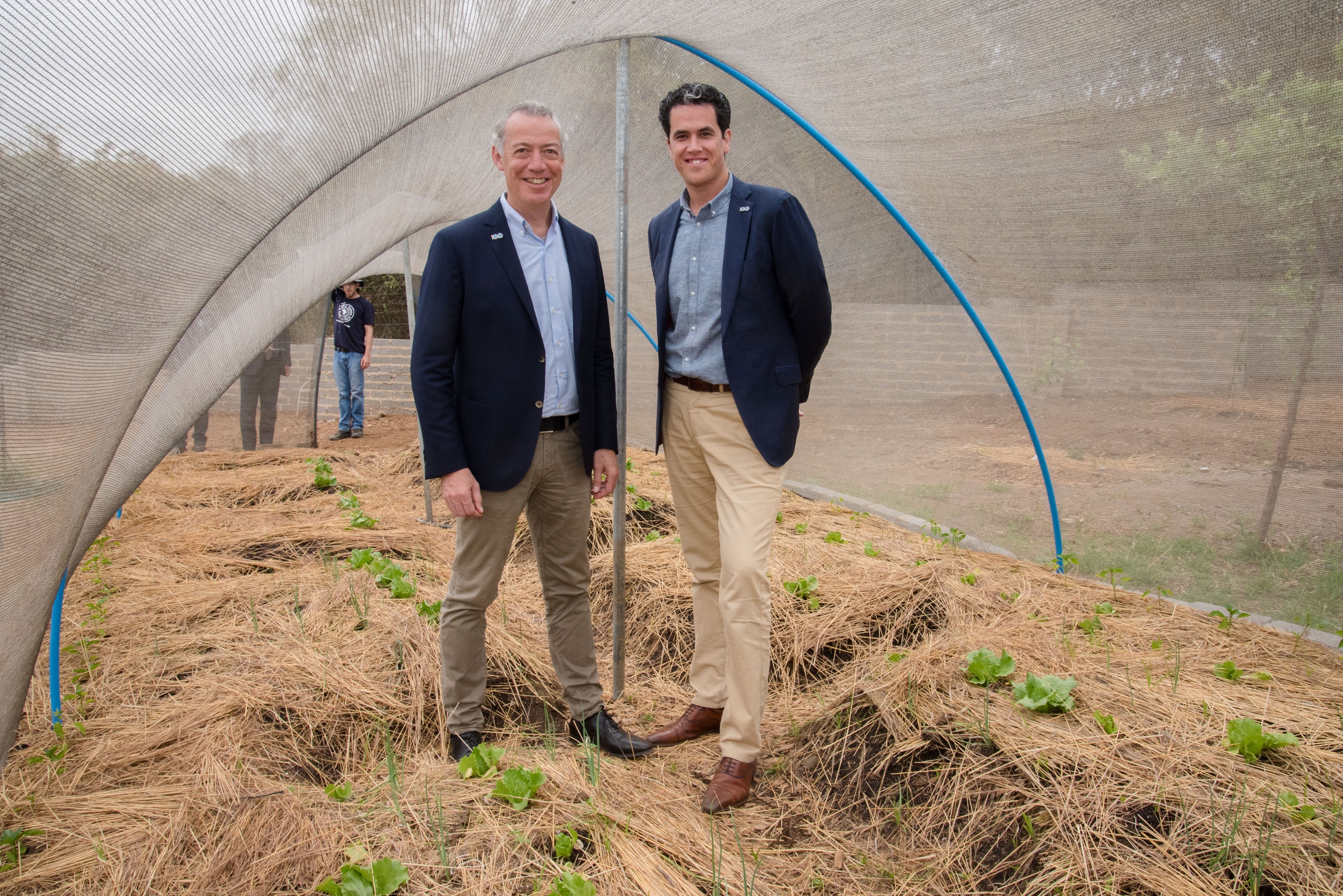 The KLM brand has committed to maintaining the garden for the next three years where the staff at Mother of Peace will be trained on how to look after and maintain the garden so that the garden continues to be a source of nutrients for both the orphanage and the surrounding community.

Wouter Vermeulen, General Manager: Southern African Region at Air France-KLM says “A lot of planning and activity has gone into making this garden a reality. Today, we are standing here surrounded by thousands of plants and hundreds of trees which will soon provide much needed food security for the orphanage and the surrounding community. This is the culmination of our 100-year birthday celebrations and everything that we have done has been aimed at this moment. The result has definitely exceeded my expectations. Sustainability in all we do is essential for us here at KLM Royal Dutch Airlines and this is a perfect example of what can be done with our business and the communities.” 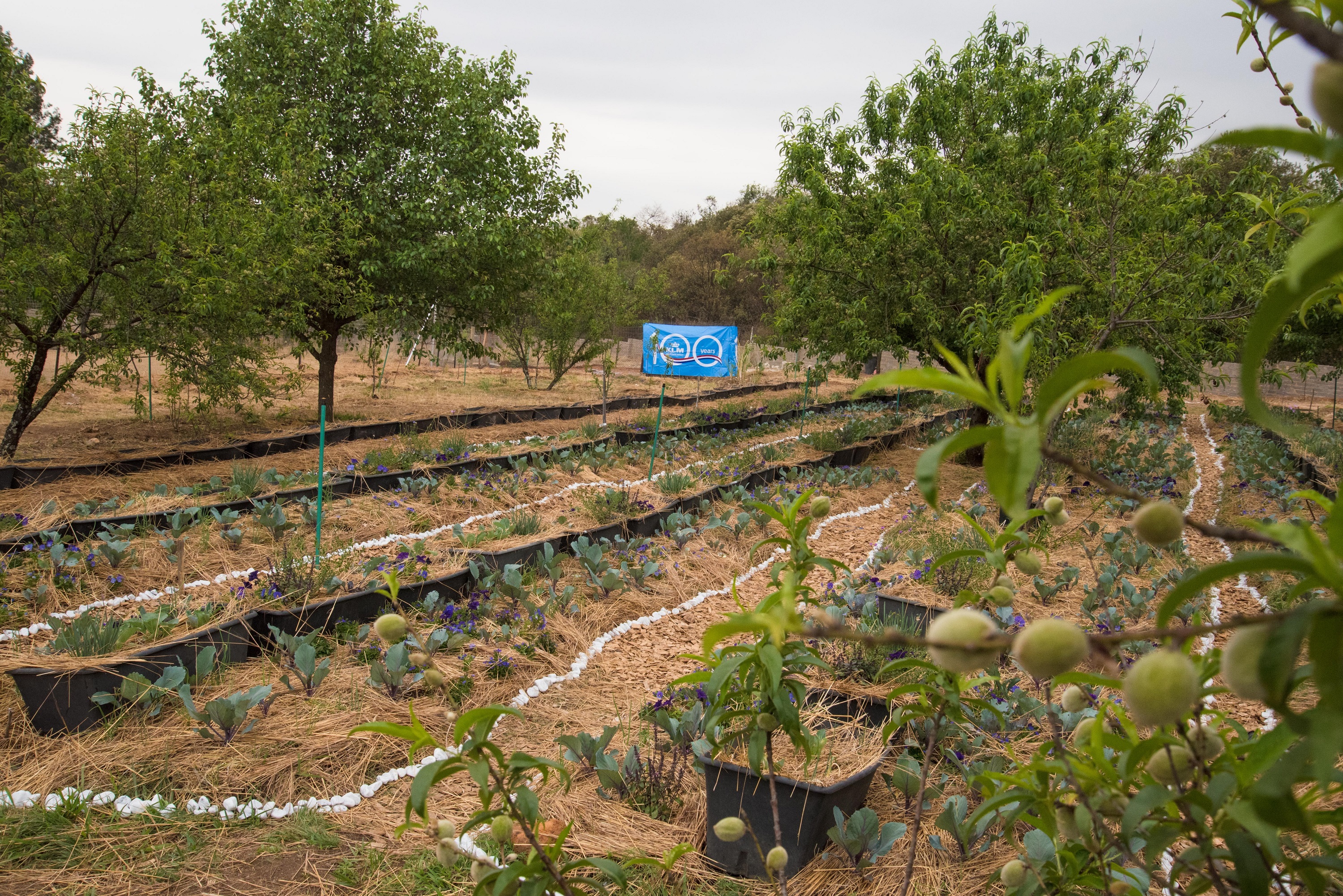 Founded on 7 October 1919 in The Hague, the Netherlands, KLM is the world’s oldest operating airline still flying under its original name. Since its foundation, the KLM brand has been synonymous with its game-changing approach to innovation, sustainability, diversity, the environment, comfort and customer service, making it an industry leader in the global aviation field.

Besides the ‘Forest of the Future’, KLM is excited to continue their innovative approach to aviation to transform the landscape in the century ahead. During this period, KLM is set to build on the loyalty it has established with its travellers throughout their existence, creating even more memorable moments in the years to come.

For more information about KLM and flights available, call 0860 247 747, email: esales.za@klm.com, or visit their website at www.klm.co.za.

For 100 years, KLM has been a pioneer in the airline industry and is the oldest airline to still be operating under its original name. KLM aims to be the most customer-focused, innovative and efficient airline in Europe, offering reliable service and top-quality products.

KLM carried a record 34.1 million passengers in 2018, offering its passengers direct flights to 162 destinations with a modern fleet of more than 214 aircrafts. The airline employs a workforce of more than 33,000 people worldwide. The KLM network connects the Netherlands with all of the world’s key economic regions and is a powerful engine driving the Netherlands’ economy. KLM will be the first airline in the world celebrating its one hundred anniversary.