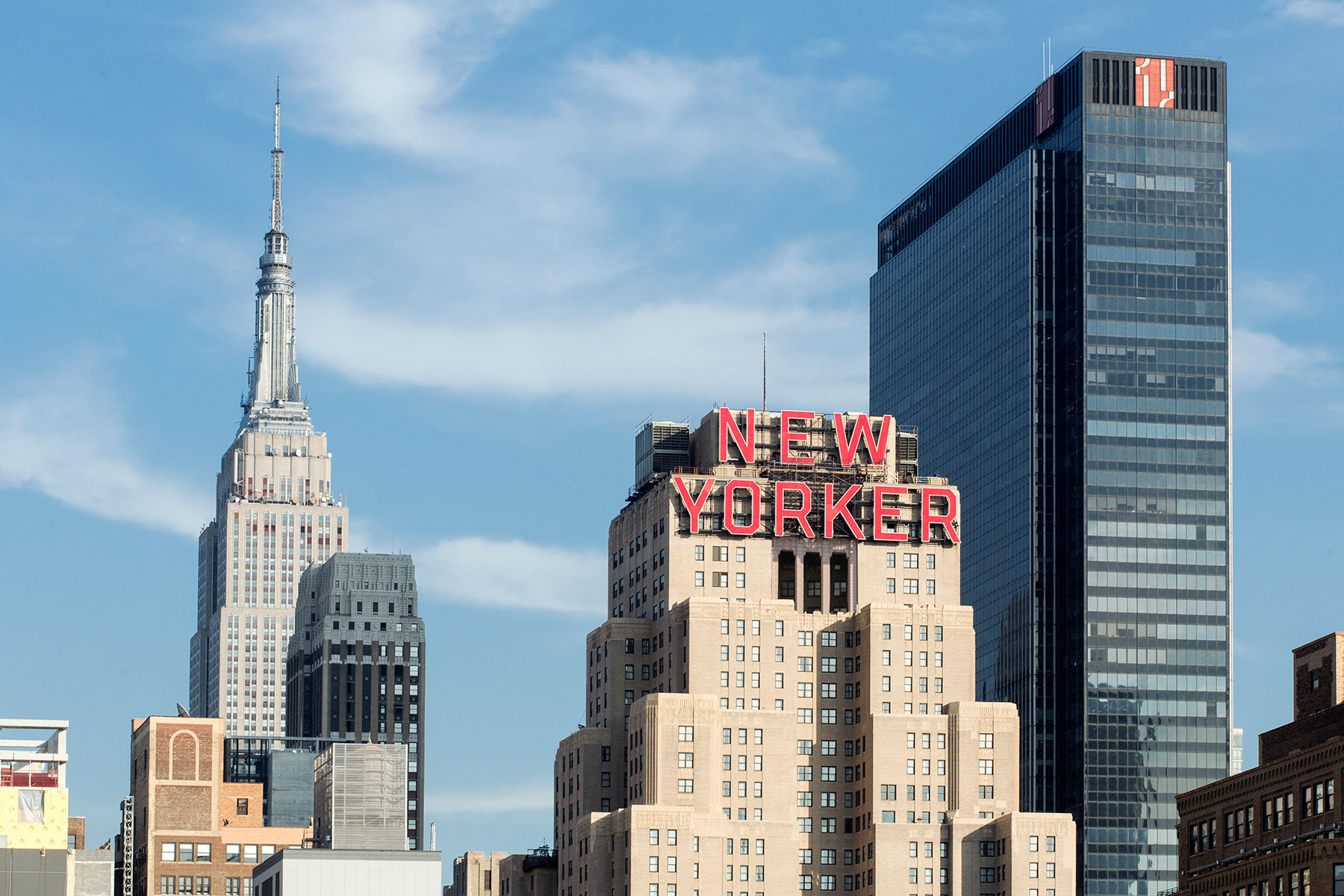 Merely landing in New York inspired me! The anxiety of braving this city solo was immense. I was here for a week of orientation, but that was not going to deter me from exploring the concrete jungle. I landed at John F. Kennedy International Airport and shuttled my way to my hotel, taking in the sights and sounds of this magnificent city.

New York was in the midst of winter during my first visit, bright and sunny but exceptionally cold, with some light snow. Being from bright, sunny Durban did not prepare me for this next level cold. Temperatures fluctuated between 6°C and -5°C.

Emerging from my shuttle, I embraced the cold. I was standing (with a ton of luggage) in midtown Manhattan! It took me a few minutes to compose myself; there was no longer any anxiety, only excitement! I checked in to my hotel and started my adventure!

I’ve made some special mentions of where I stayed, where I ate and the places I visited below:

The hotel was built in 1929 in a distinct Art Deco style and was coined as the largest hotel and the most technologically advanced in New York City at the time of its opening. It is presented with luxurious amenities after being refurbished in 1994 and then again in 2000. New Yorker Hotel is situated close to Penn Station and Madison Square Garden. It is also within walking distance to all the places I visited below albeit some are located further away.

I was booked into a Metro Room Double, on the 19th floor with city views and a slight peek of the Empire State Building. The room was styled in its Art Deco design with two cushy double beds, bathtub/shower en-suite, flat screen TV, hair dryer, iron and ironing board, a workspace and complimentary Wi-Fi! The room made for a comfortable retreat after day long orientation and evening sight-seeing.

8th Avenue (next to the New Yorker Hotel) – Midtown Manhattan

Tick Tock Diner opened its doors in 1997 with diner-styled décor (bright colours, light-up signage and booth seating) and a menu to please Americans and foreigners. With an entrance to the diner from the New Yorker Hotel, it services the hotel guests 24hrs a day.

The menu is extensive with influences from Italian, Greek and Tex-Mex dishes. Breakfast is served all day (Belgian waffles and French toast all day!) with lunch and dinner options following. Since this option was closest to my hotel, I enjoyed the menu almost everyday. Some options that I tried were Eggs Benedict, Tex-Mex Omelette, Belgian waffles, French toast, Spinach ravioli and Parmigiano Sandwich. The Nutella Crepes were delightful and the perfect anytime breakfast dessert!

I sampled their cheese pizza which was simply a slice of heaven for those of us that adore stringy cheese pizza. I tried their spinach Stromboli which was also filled with cheese and the Pasta salad – all fresh ingredients and easy on the budget too.

A typical American burger joint which opened in 1986. Ingredients are fresh and all burgers come with as many toppings as you choose.

I packed my Cheese Veggie Sandwich with tomatoes, grilled onions, grilled mushrooms, jalapeno peppers and mayo. This was accompanied by Cajun style fries and handspun vanilla milkshake with mixed-in cherries. I felt very American-like after this meal!

Visions of grandeur spread over this magnificent building. The scale and architecture of the Grand Central Terminal building is astounding. It was designed to be functional with looping tracks for trains so they would not have to turn around. The idea was to have it built to accommodate all kinds of travellers and the Main Waiting Room boasts marble floors and wall trims with flourishes and acorns.

The bustling crowds seem familiar in the directions they go. Tickets in hand, we make our way to the subway for a short ride. Riding the subway was interesting – you see different people from different backgrounds, all with somewhere important to go.

The commencement of construction for the Empire State Building began in 1930. The historical site is often used to honour and show support for countries in need by displaying the colours of the country’s flag on towering sides. The Empire State Building is so tall that if you stand at the base of the building and look up – you are unable to see the top of the building.

When people talk of city square, an image of cobbled roads with fountains and quaint shops, boutiques and cafes – not Times Square. With its bright lights, big billboards and screens, colourful people and flashing cameras, Times Square is just as it is envisioned in movies, magazines and post-cards.

Time passes by quickly and all one can do is sit and take in almost every detail that makes Times Square a popular tourist and local attraction.

Central Park creates a beautiful balance in the concrete jungle. It is a good retreat for a lunch time meal, evening stroll or hangout spot. Some of the attractions you can see are the Strawberry Fields, Bethesda Terrace and Fountain, Conservatory Garden and the Great Lawn and Turtle pond.

I visited Manhattan, New York on three occasions and I believe the splendour of experiencing New York in winter and fall (autumn) gave me a new found love for the cold, rain, snow and moody clouds. Each visit an experience that made me believe in myself, in people and in my dreams!