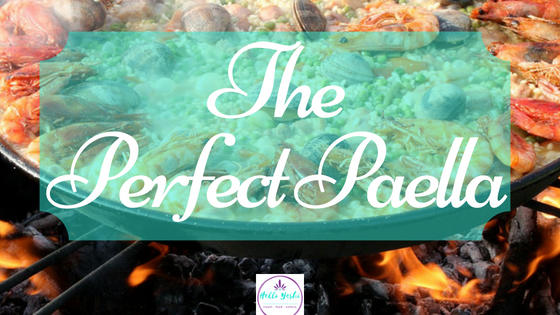 Paella possibly originated in around the 10th century when rice cultivation began. Subsequently, casseroles of rice, fish and spices were often prepared for gatherings and feasts which created the custom of eating rice in Spain.

Initially Valencians used meat and beans as ingredients in their Paella however, over time and on the Mediterranean coast, seafood was used instead.

There are variations of Paella – Seafood Paella being my ultimate favourite. I’ve enjoyed authentic Paella on numerous occasions and I definitely have to give credit to my sister, Arika and my sister-in-law, Rita for perfecting the recipe and spoiling me with this dish.

Bear in mind, paella is made with whatever you have on hand. It’s a dish for common people, not food snobs. Below is the recipe for Seafood Paella, with variations to suit my personal taste.

0 thoughts on “The Perfect Paella” 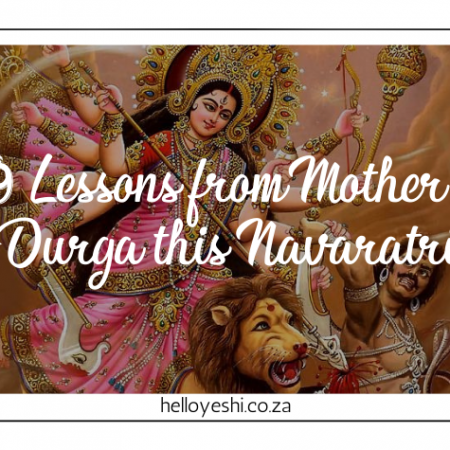 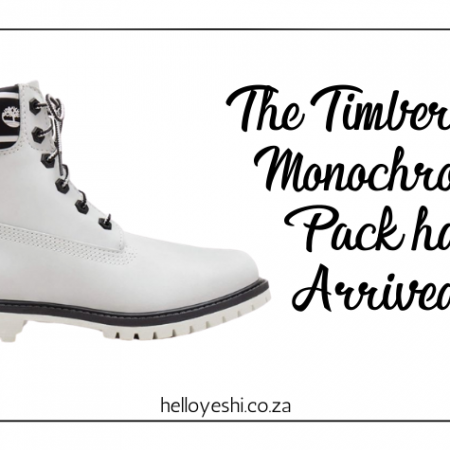 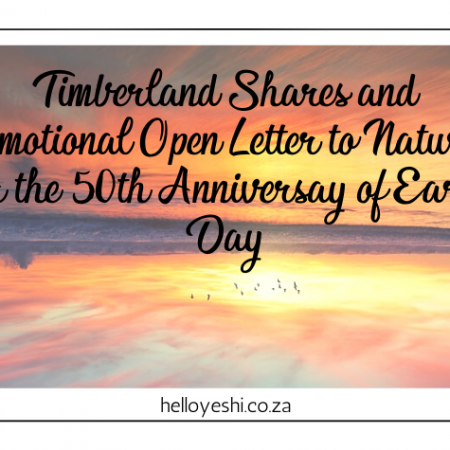 AN EMOTIONAL OPEN LETTER TO NATURE
Back to top
Please visit SA Corona Virus for updated information on COVID-19, symptoms, preventative measures and news.www.sacoronavirus.co.za
+
%d bloggers like this: